Our building located at 11 North Main Street is a very large, block building that was built in 1896 after a large fire demolished the buildings on the street.  Originally built as a saloon, bathhouse, and brothel, it has hosted many businesses over the years. Mill Creek runs directly under the building and the creek was utilized at the turn of the century to fill the large pool in the basement for bathing after guests would arrive on the train or stagecoach.

One of the most famous owners of the property was the Neil Walters poster printing company. Walters inhabited the building approximately from the 1930s into the 1950s. Walters sealed up the basement over the creek and built large foundation blocks to hold his printing press on the main floor. There are still red ink stains to this day that can be seen in the basement where the ink ran down the supports.

In the early 1960s the building was purchased by the Greenlee family and used as a funeral home until the mid-1980s. To this day, many residents still call this property, “The Greenlee Building.”

Over the years different people have come forward and mentioned that they remember when the buidling was a feed store during the. depression era or even more recently, an antique and art store. The current owners purchased the building in 2018 and have continued to make major renovations for the preservation of the property.  These renovations include the living quarters upstairs. The large, 2700+ space has been dvided into two units that can be rented all as one or separately. 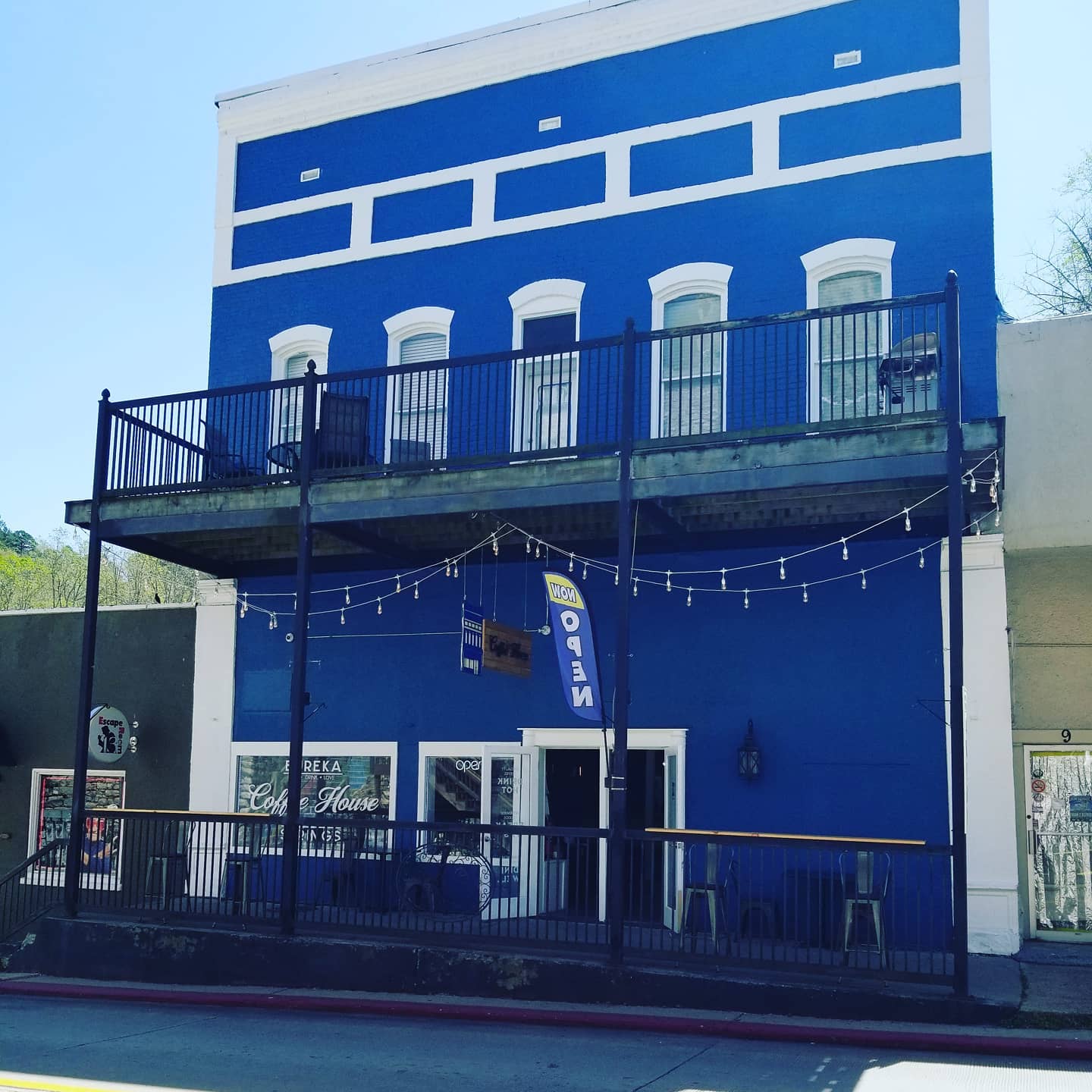 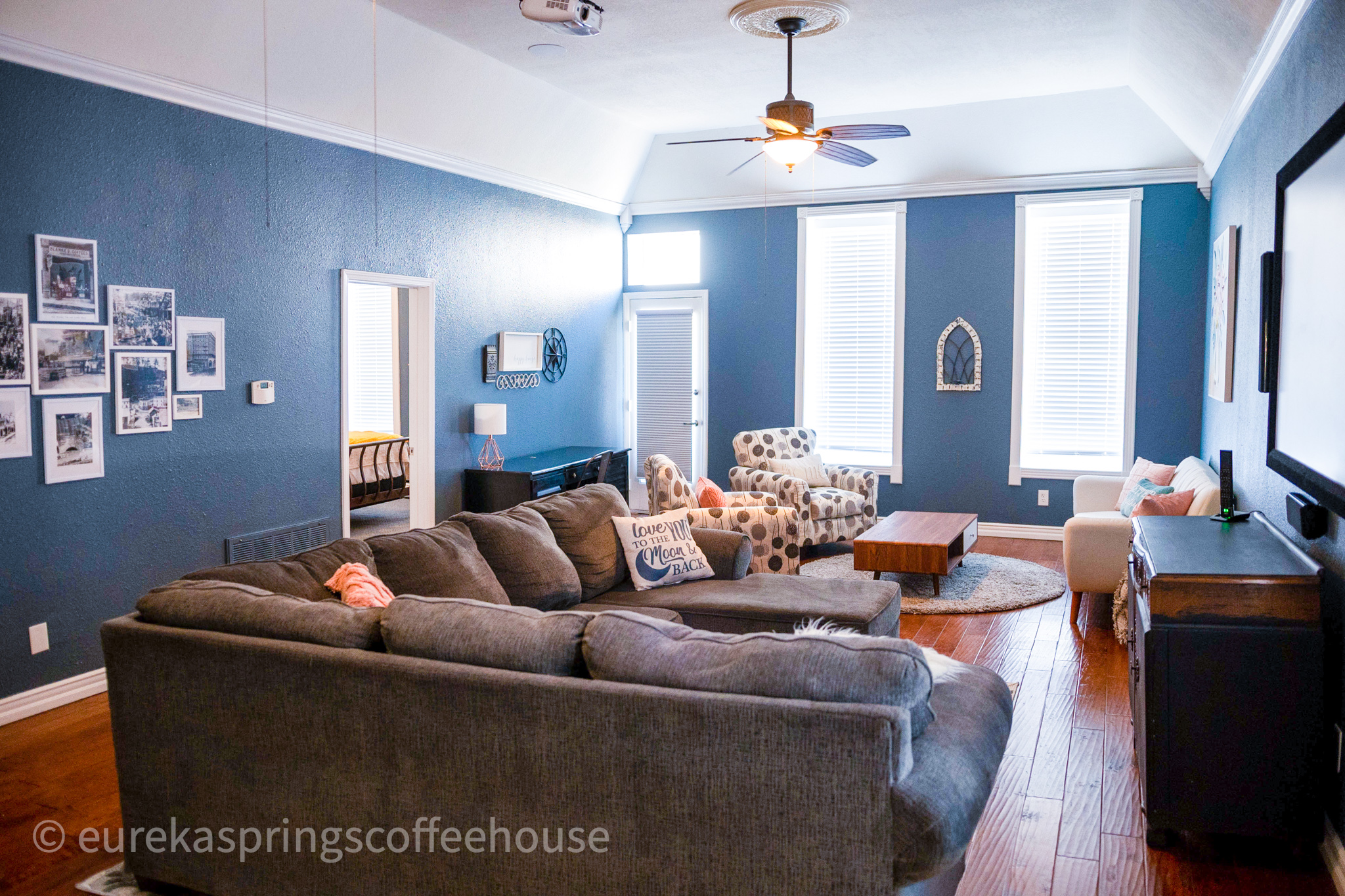